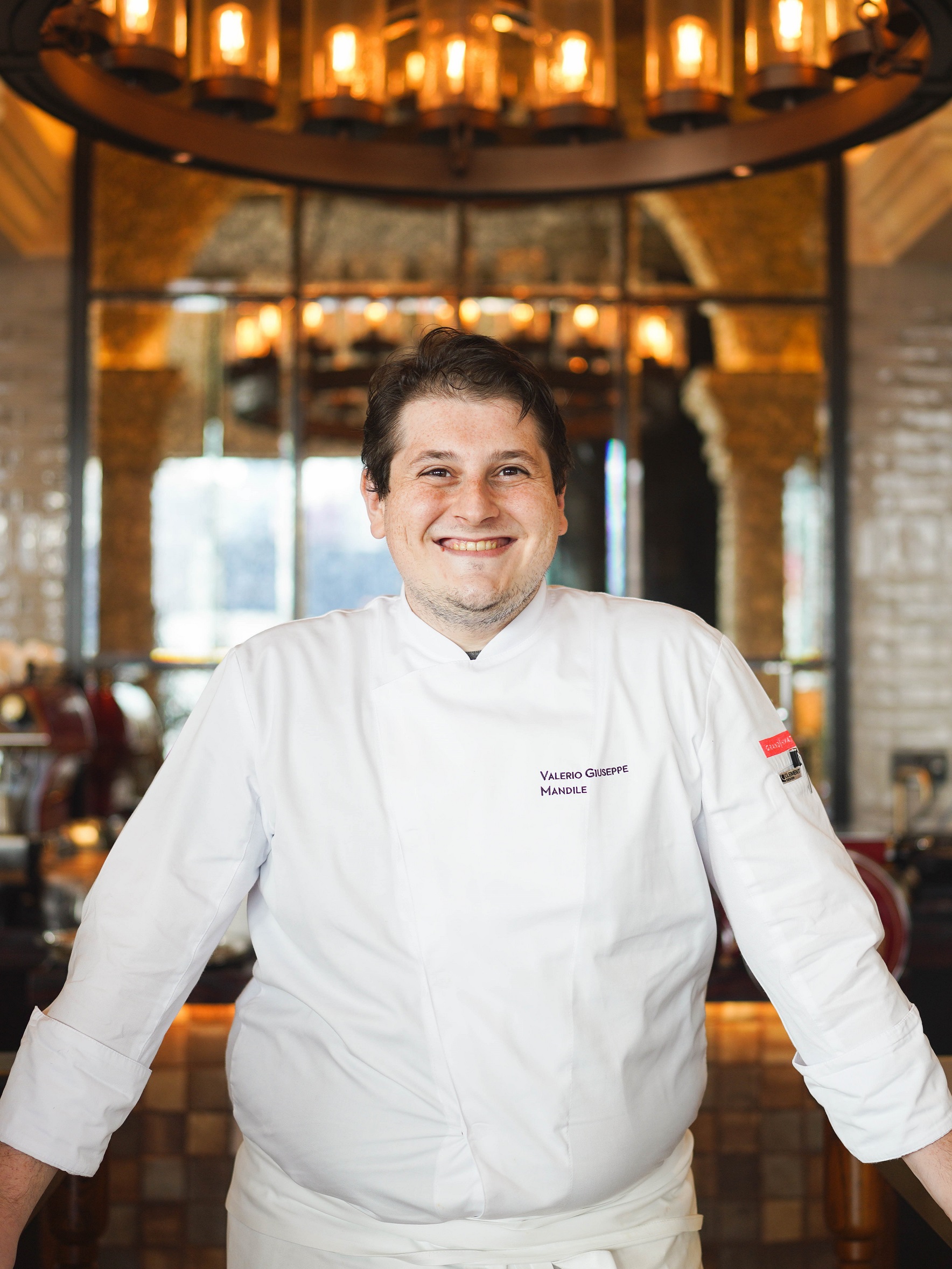 Born and raised in the sunny coastal city of Naples, Chef de Cuisine Valerio Mandile first set foot into a commercial kitchen at the age of 13, with passion for cooking stemming from his mother and grandmother’s home cooking. His love for gastronomy has brought him to various high-end restaurants in Italy, Germany and Canada including two Michelin-starred restaurant Don Alfonso 1890 in Naples, and now at Grissini in Hong Kong since June 2021, as he strives to bring authentic and approachable Neapolitan culture to the rest of the world.

Taking the helm at the Grissini kitchen, Chef Valerio has incorporated into the menu some of the best ingredients from Campania and Southern Italy: from creamy burrata from Andria and giant Amalfi lemons, to piennolo tomatoes and colatura di alici – an Italian fish sauce unique to the region, as he celebrates his hometown and its glorious culinary traditions. Using the best produce, Chef Valerio takes a fresh and creative approach to traditional Italian cuisine and believes in the simplicity of premium ingredients, perfectly prepared. 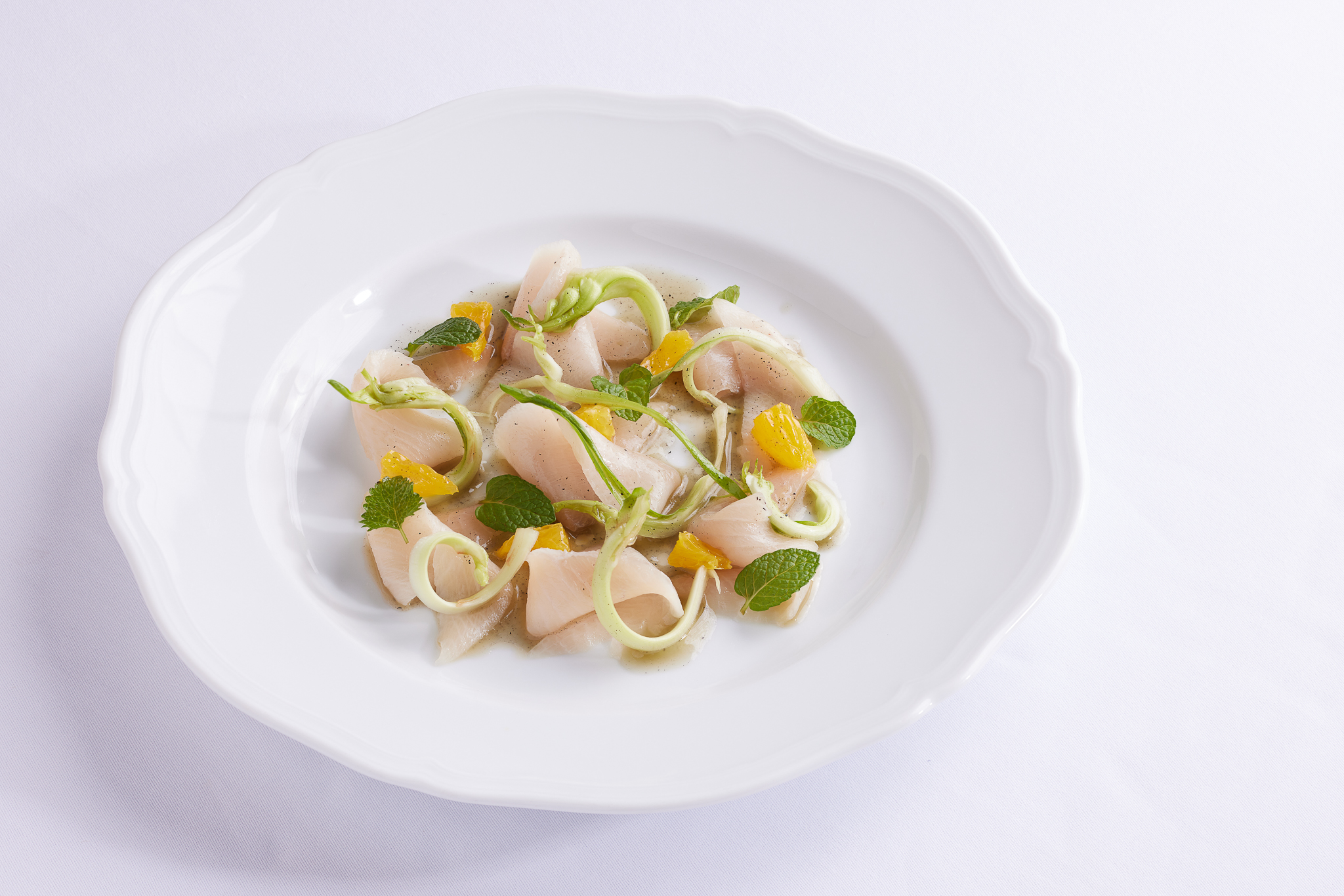 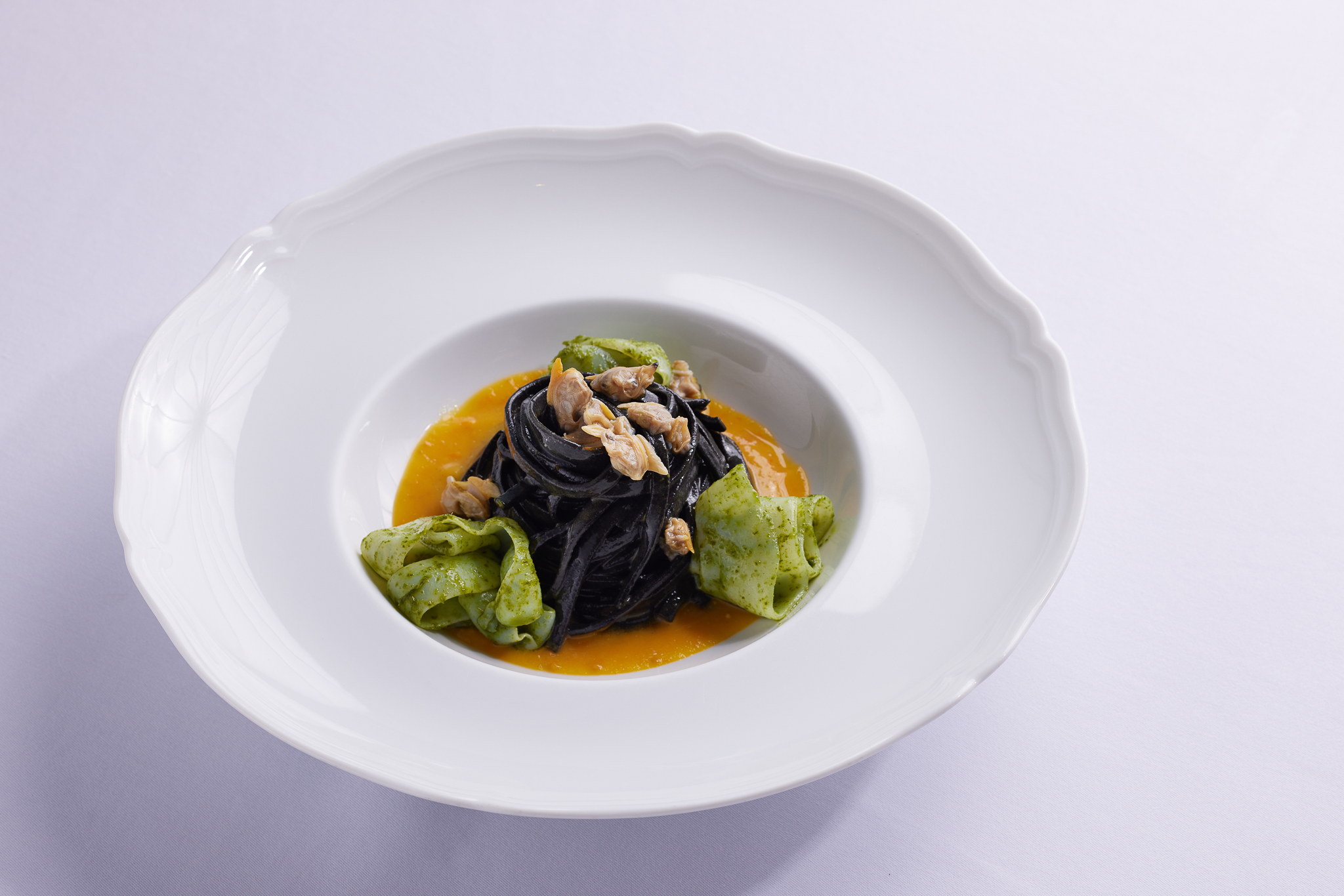 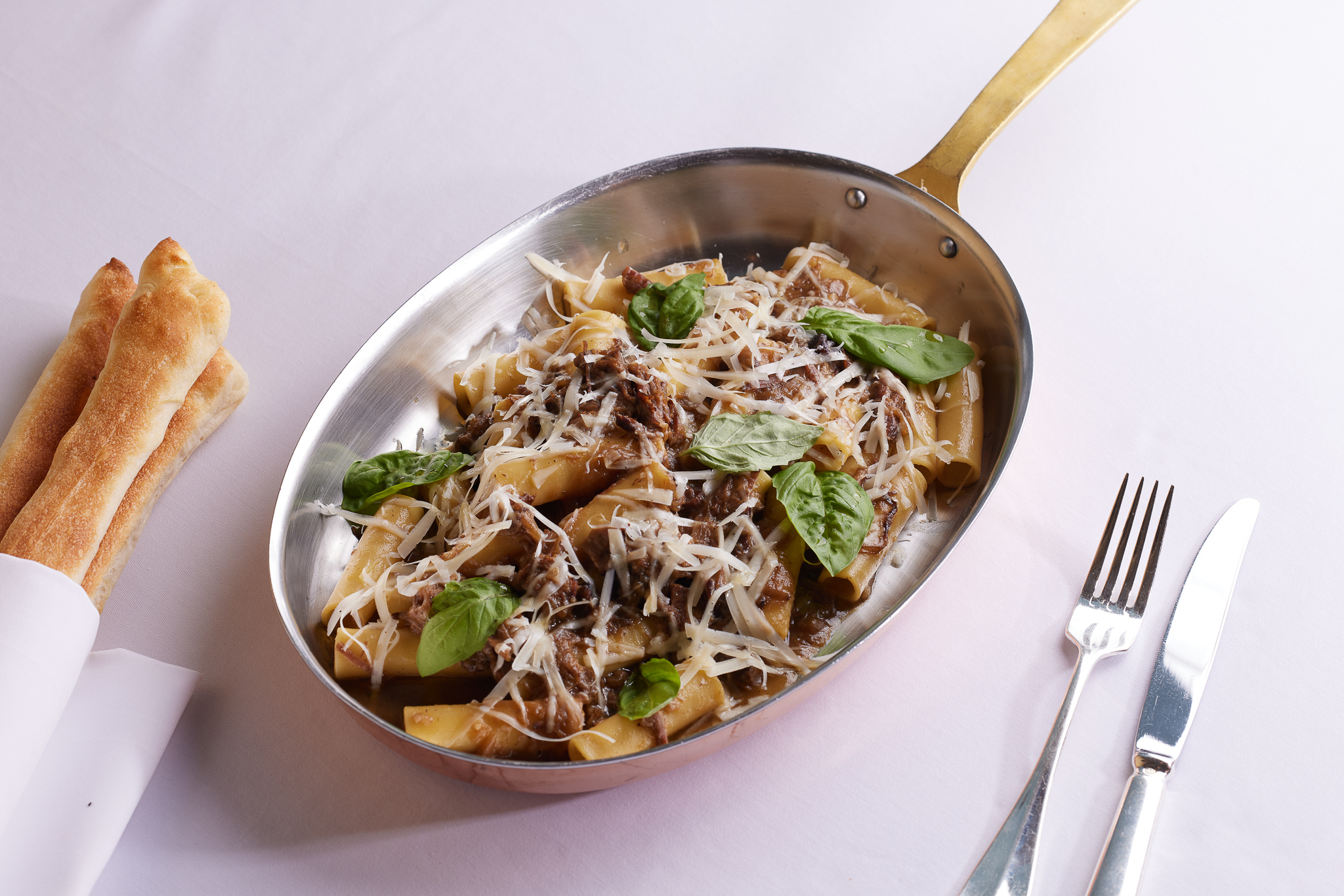 Make the most of your weekend and sample Grissini’s signature dishes all at once with our weekend brunch menu! Add on to the weekend chillaxing vibe by upgrading your set with free-flow Prosecco, Aperol Spritz and more. 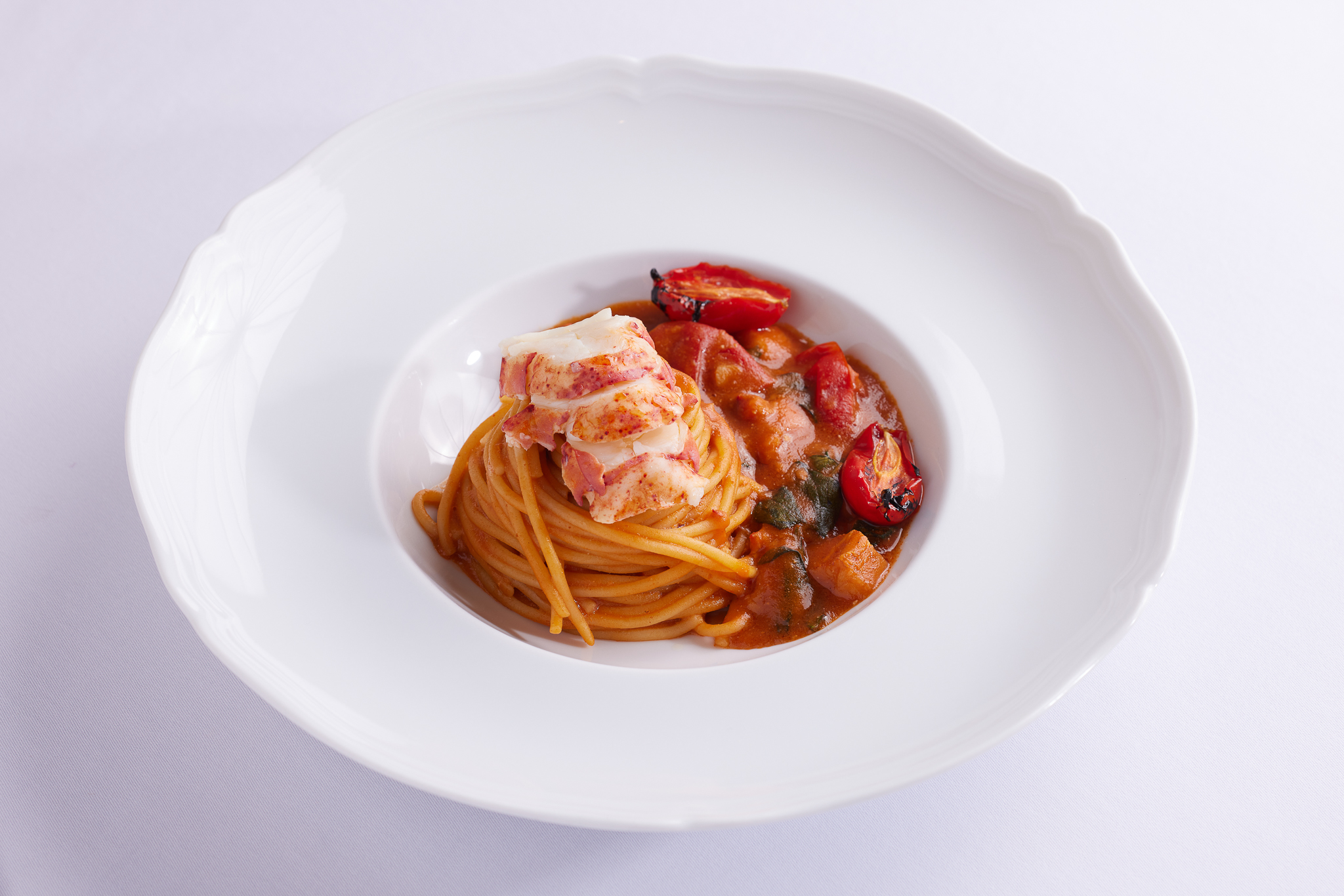 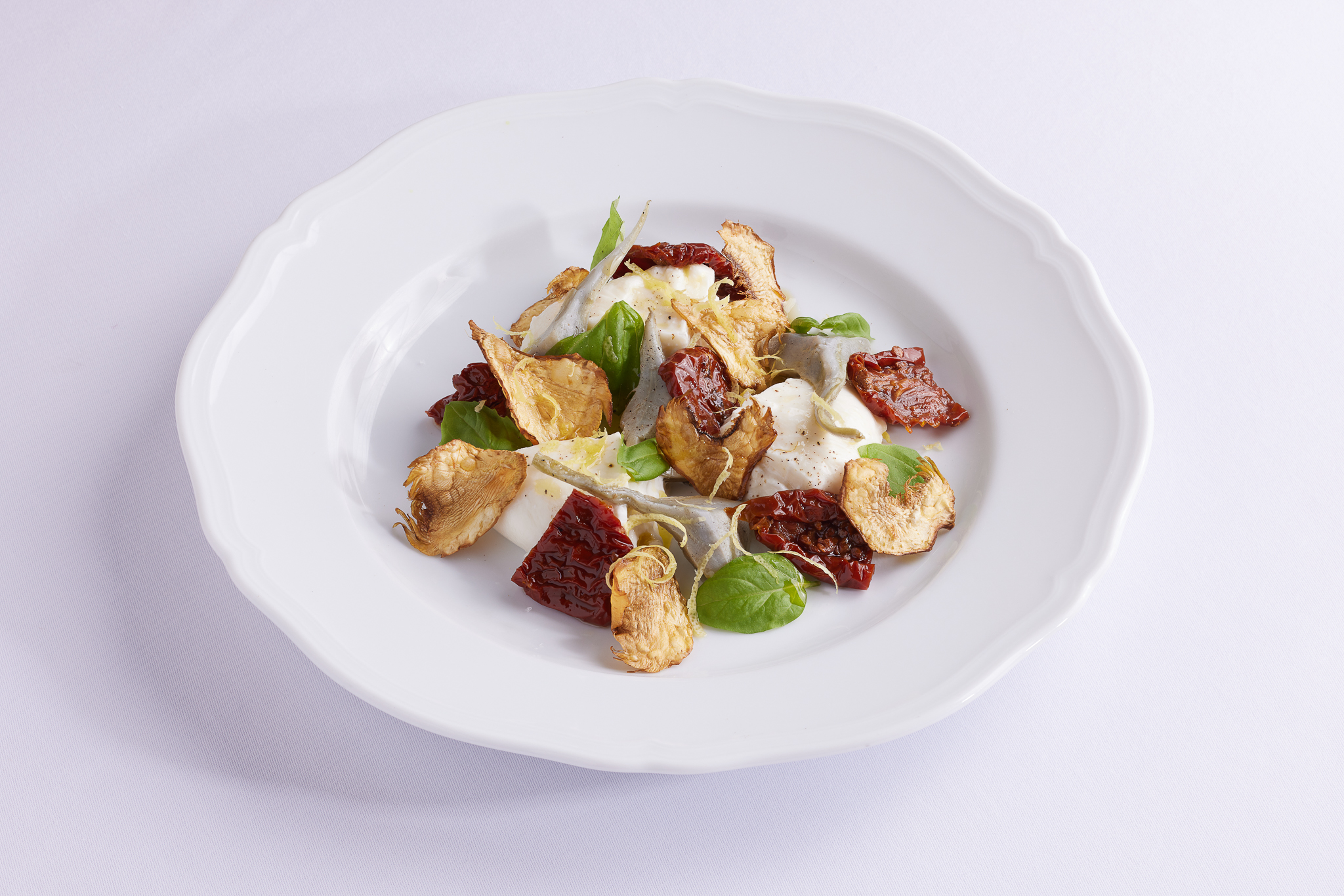 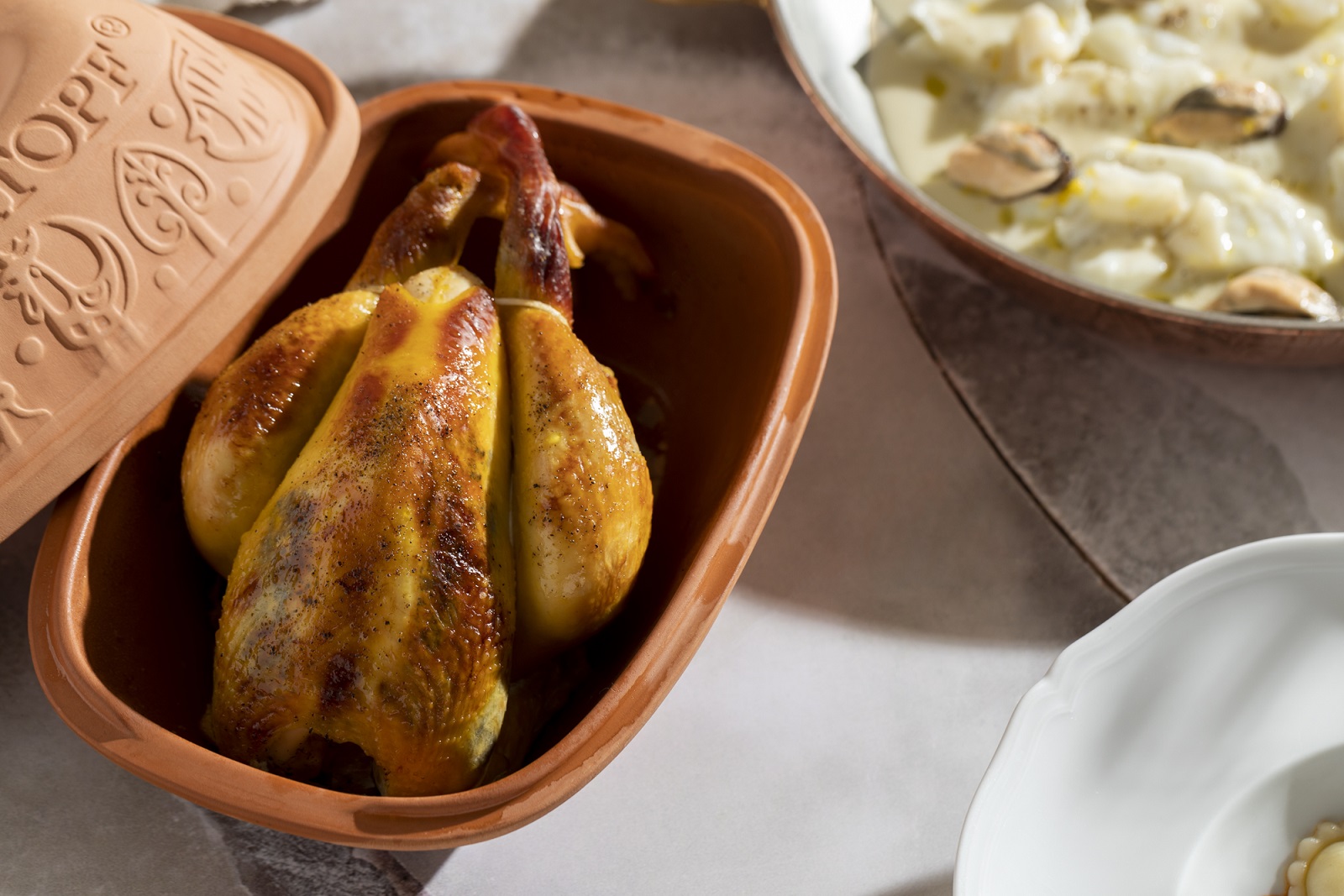 The menu offers authentic country food from all corners of Italy, including distinct Mediterranean flavours from the southern Campania region. An extensive selection of Italian wine is displayed in the two-storey wine cellar with floor-to-ceiling Vinotheque. Expect a personally curated beverage-pairing experience, as our in-house sommelier and mixologist carefully match exquisite Italian wines and creative culinary-inspired cocktails with authentic cuisine. 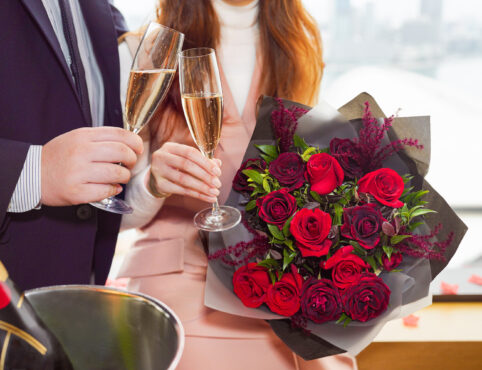 Love Is In The Air at Grand Hyatt Hong Kong

Surprise your loved one with a romantic staycation, sumptuous buffet, sweet treats and more at Grand Hyatt Hong Kong. Create and share memories with family, friends or business partners through the purchase of an online dining gift voucher on our brand new e-shop.

The ideal venue for intimate and exclusive celebrations, Grissini’s private room can accommodate up to 28 guests and transports guests to an elegant Italian home with floor-to-ceiling picture windows allowing ample natural light at day time and providing a great spot to enjoy the iconic skyline of Hong Kong at night. 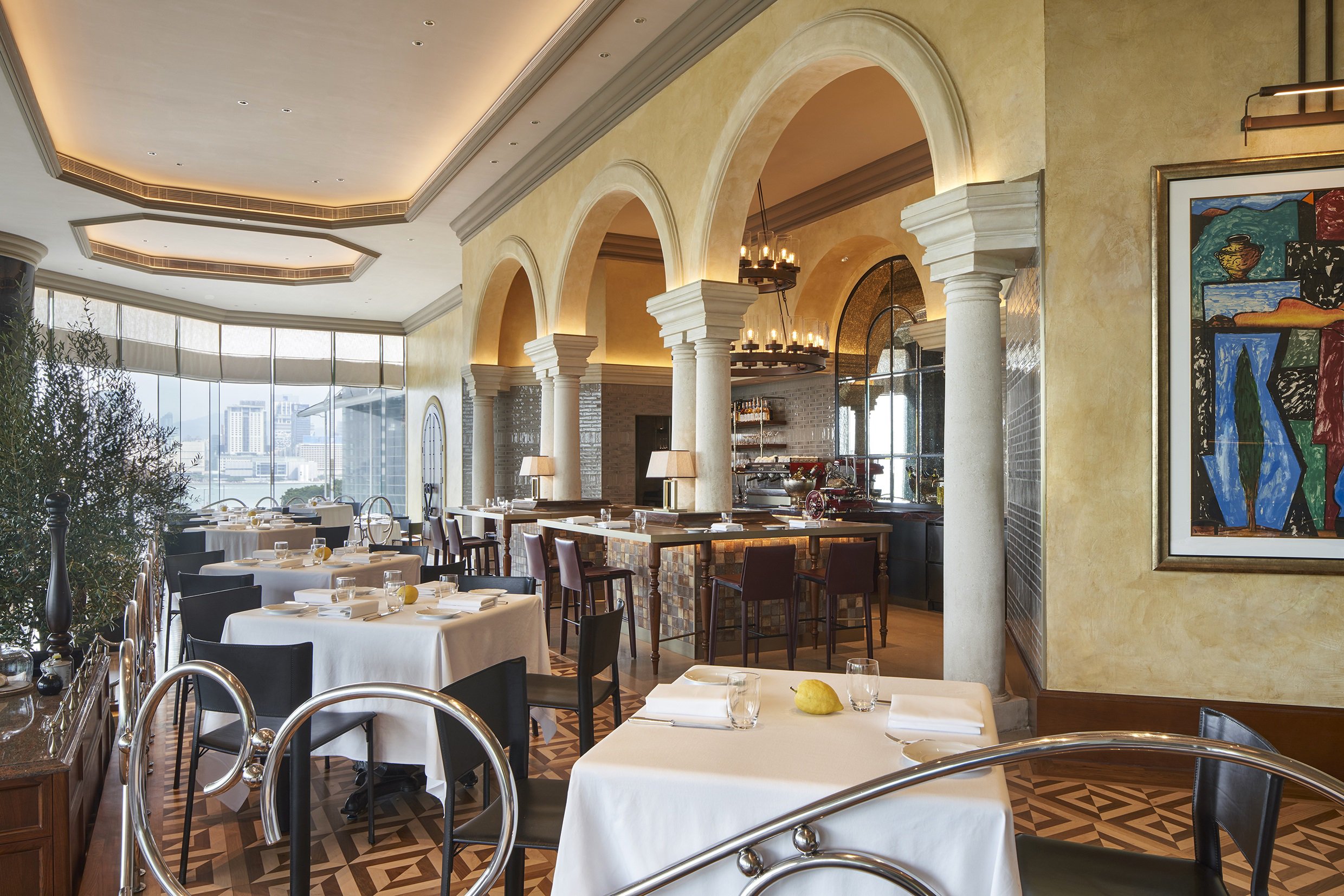 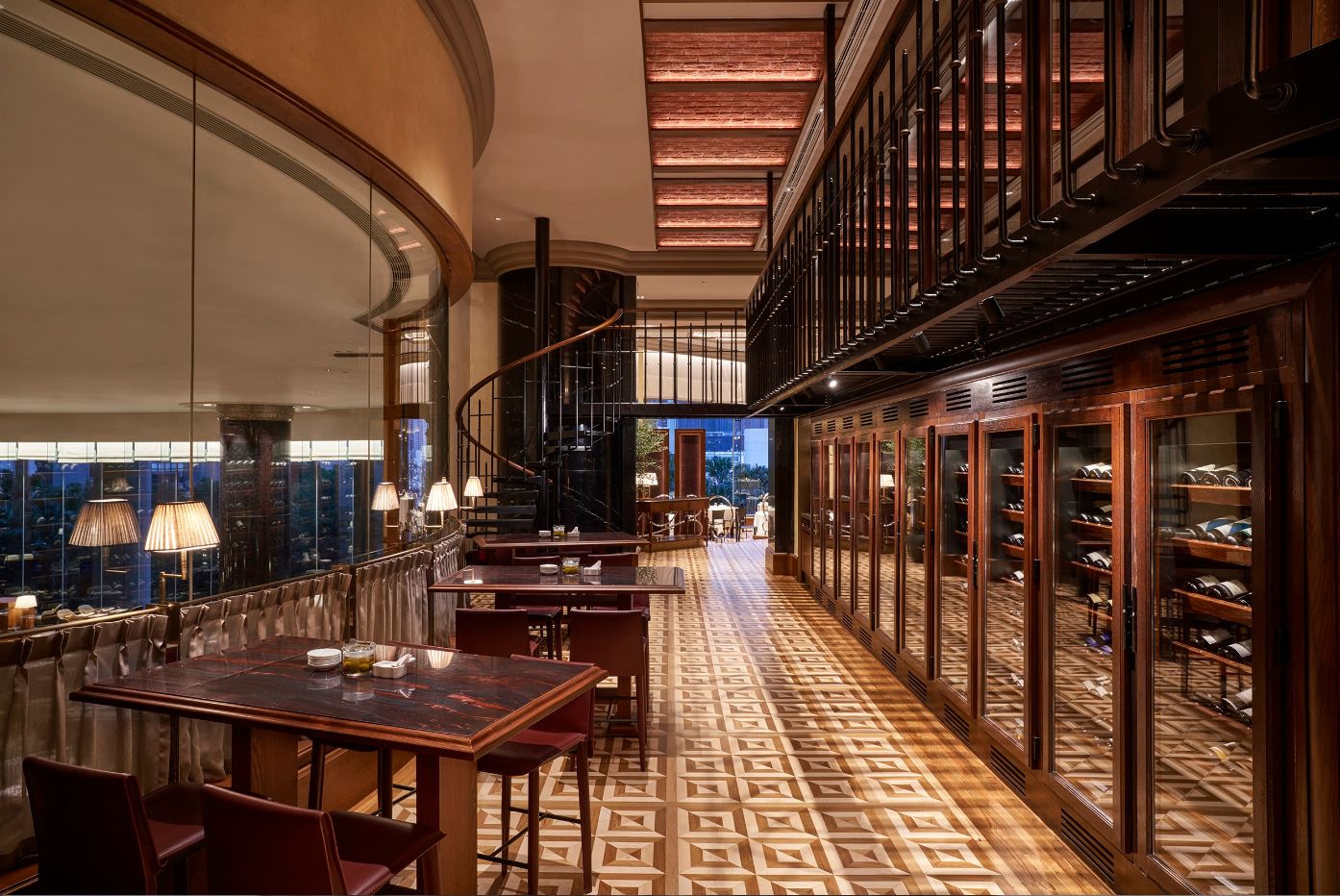 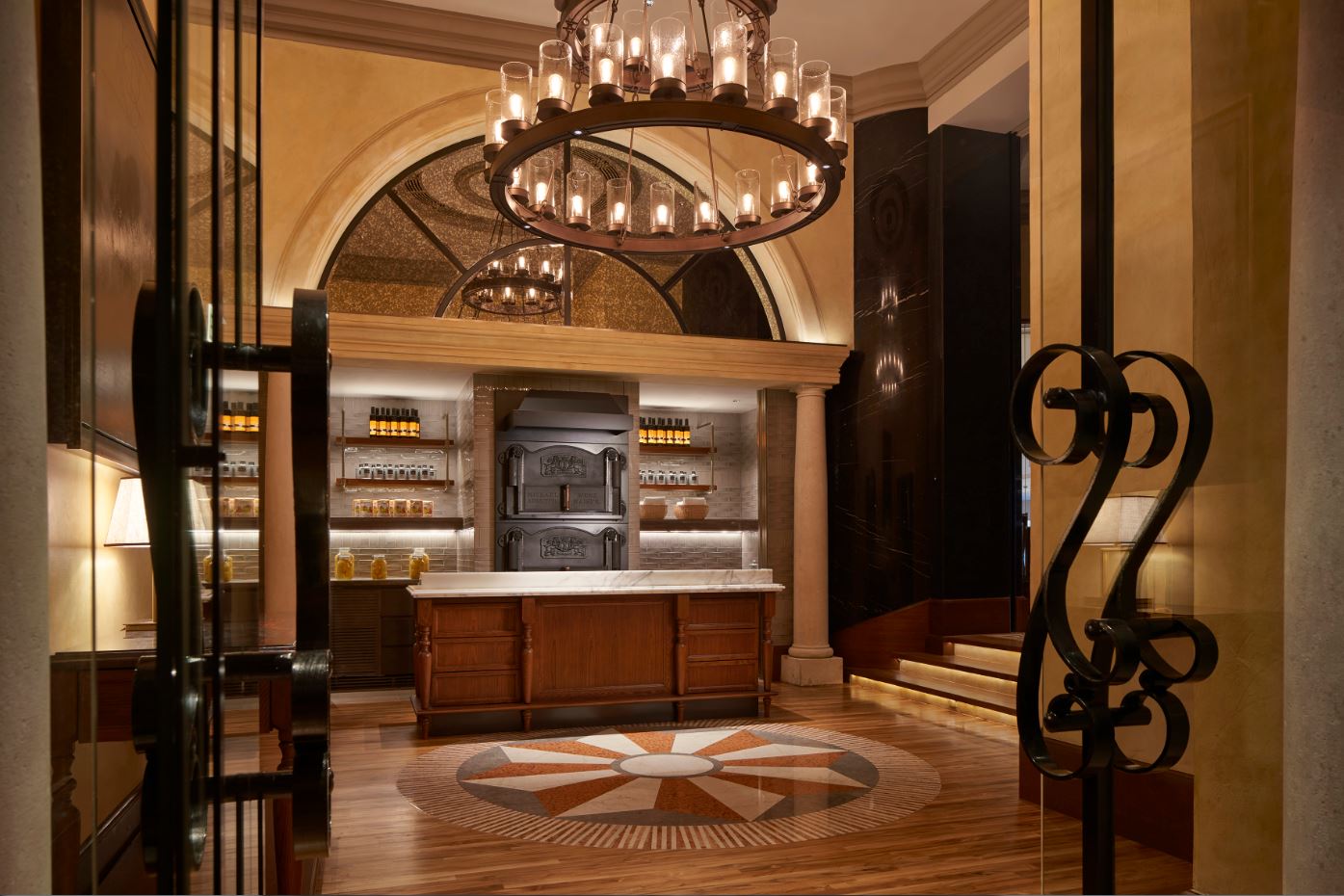 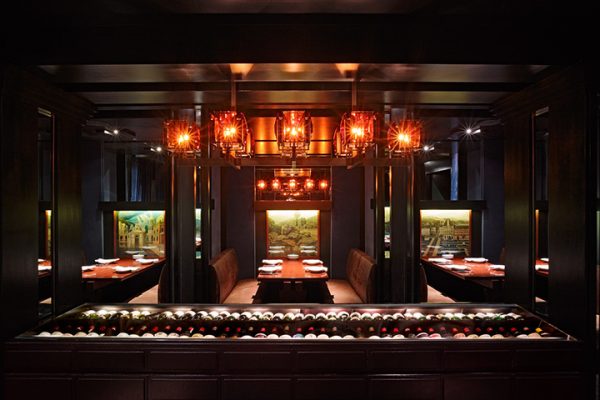 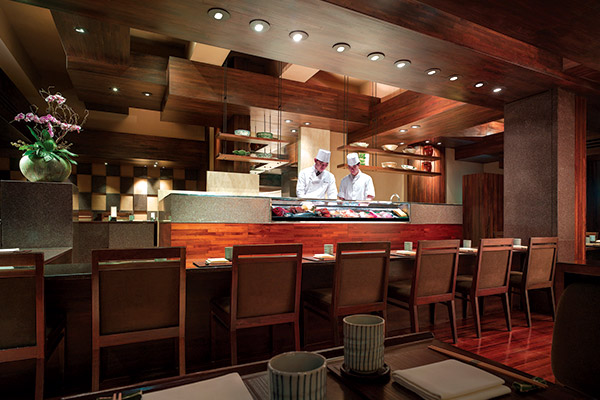 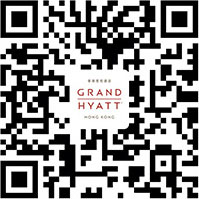